In olden days (the 1970s, say), hikers had only to contend with the occasional horseback rider for space on the region’s pathways and trail systems. The more ancient areas of the Blue Hills and the Middlesex Fells are laced with carriage paths, which 150 years ago served as the super-highways for horse-drawn carts and coaches.

Then along came the mountain bike

Fat-tired and tricked out with 21 gears and high-tech suspensions and shock absorbers, mountain bikes soon made their presence known in the woodlands. Rather, their riders did. Younger and more energized than tradtional trail users, off-road cyclists were soon noisily bombing down pristine pathways, raising a cloud of dust, a spray of mud – and a hue and cry from critics.

Today, backwoods diplomacy and downtown politicking (both the MDC and state Department of Environmental Management have had to confront mountain biking’s explosive growth) have resulted in more cooperation and less misunderstanding out in the woods.

Erosion and other forms of trail degradation remain prime concerns. The recent wet weather hasn’t helped, turning favorite trails to muddy trenches. In fact, the MDC prohibits mountain biking through the winter and up until April 15, in order to protect its trail networks.

But waffle-soled boots and horse hooves also contribute to the problem, experts agree. “Peopple see a trail that’s been eroded and they think ‘mountain bikers,’ but that may not be the case at all,” Morin said.

Such an attitude is appreciated by riders, including Philip Keyes, NEMBA president.

A lot of riders also explore the mountain bike-appropriate trails in the Blue Hills, at more than 7,000 acres the MDC’s largest reservation. Ranger Maggi Brown noted that thanks in part to NEMBA and the volunteer Trail Watch group, there have been much fewer problems in her neck of the woods.

“There’s been a real focus on peer education and cooperation with other users, ” Brown said.

In fact, Trail Watch conducts a number of rides through the summer, culminating Oct. 1 in the fourth annual Blue Hills Mountain Bike Day.

“In fact,” she added, “our Trail Watch program has become so successful that both riders and hikers are now going out together.”

Who would believe it? 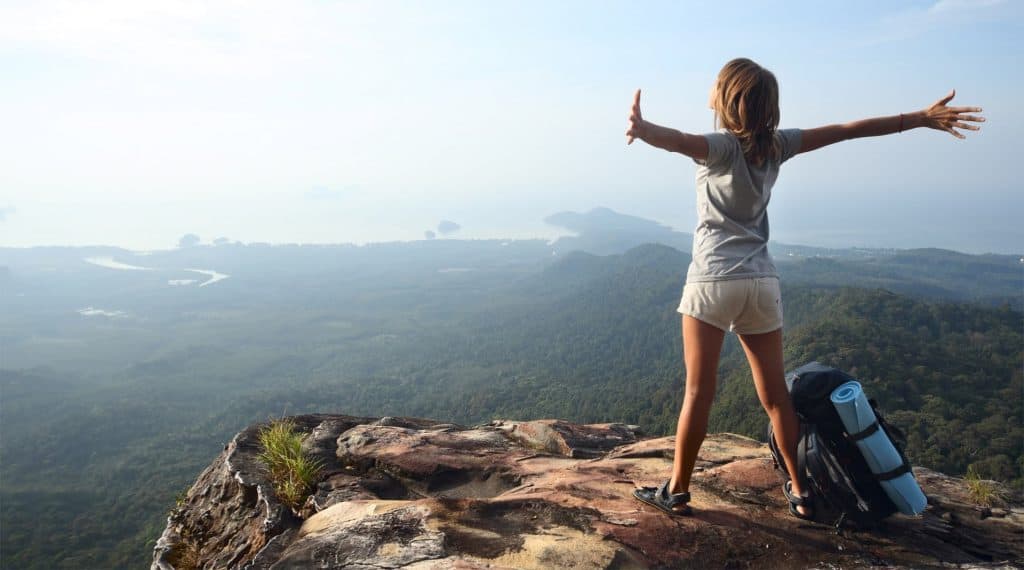 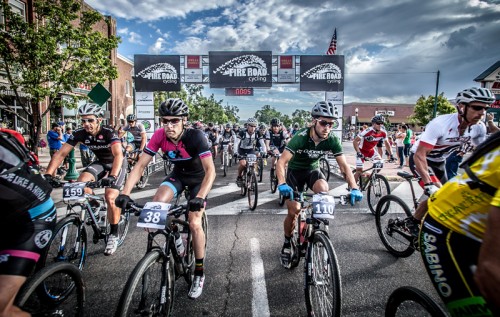 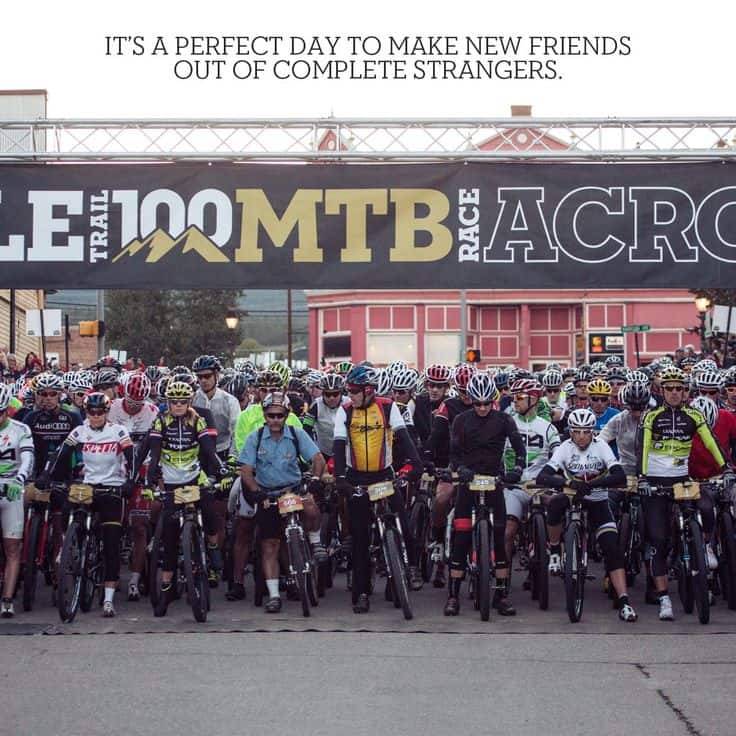